The WHA staff is entirely made up of professional hockey players and coaches ONLY! The players at our camps will receive one-on-one coaching from staff members who have been there and know what it takes to succeed at the highest levels including representation from the top professional leagues in Europe, East Coast Hockey League, American Hockey League, Ontario Hockey League, and Division 1 College Hockey! Staff bios and pictures are located below.

Ben Warda is currently the Assistant Coach for the 15O Little Caesars AAA team. During the 2018-19 season, Warda completed his first year as a full time head coach of the U16AAA Nashville Jr. Predators playing in the NAPHL. Warda was also one of the program's Director of Hockey Operations, helping move them up to the Tier 1 Elite league for the 2019-20 season. Prior to his coaching career Ben was a scout for the Ottawa 67s in the Ontario Hockey League focusing on Detroit area prospects after retiring from professional hockey in 2017. Ben spent the previous 4 years playing professionally overseas in Germany for EC Peiting in the German Oberliga. Prior to turning pro, Ben played two years of Jr. A hockey for the St. Louis Bandits in the North American Hockey League under current Tampa Bay Lightning Head Coach Jon Cooper (NHL), winning back-to-back national championships while leading the team in scoring his second season. Ben received a scholarship to Michigan State University (BIG10)  where he played his freshman season before transferring to Western Michigan University (NCHC) where he completed his college career from 2010-2013 under coaches Jeff Blashill (Detroit Red Wings NHL) and Andy Murray (LA Kings & St. Louis Blues NHL), winning a CCHA championship in 2011. 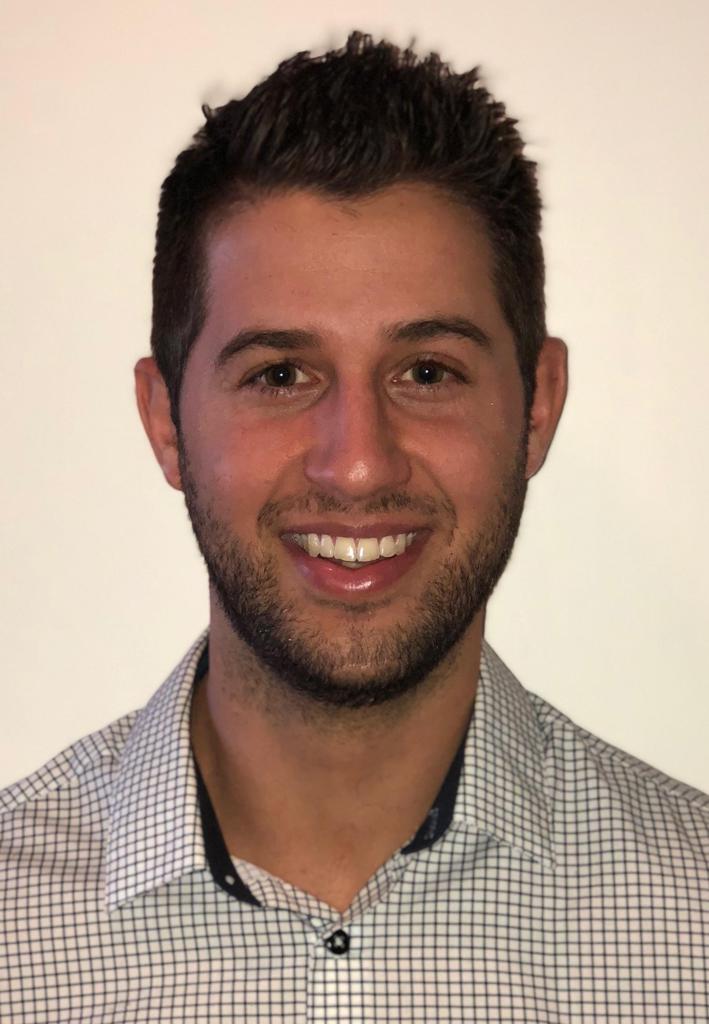 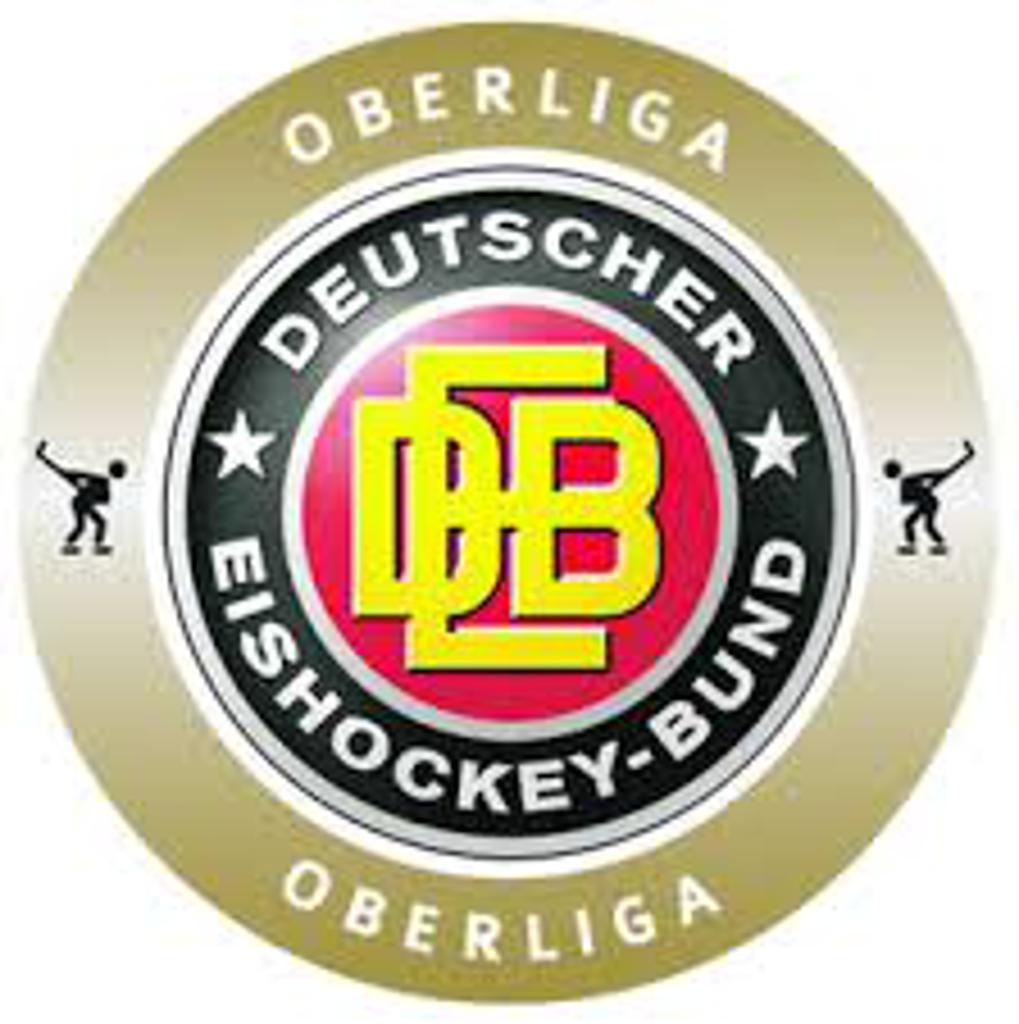 J.J. is currently the Director of Player Development for the Western Michigan University Bronco's Division 1 hockey team. J.J.'s primary role with WMU consists of skill development training with the players in a smaller group setting along with assisting on regular team practices. Prior to joining WMU, J.J. spent 1 season as an assistant coach for Ohio University and 2 years as an assistant coach at the Junior level for the Hampton Roads Warriors in the USPHL. Before becoming a coach, he also played at a very high level spending 2 seasons in the USHL for the Lincoln Stars where he earned a scholarship to play college hockey at Western Michigan University. "Crew brings division 1 college experience to the WHA staff. Our players at camp will go through the same skill development drills as some of the top college prospects in the country including many AHL & NHL players. We're very lucky to add him to our all pro staff at WHA!" - Ben Warda 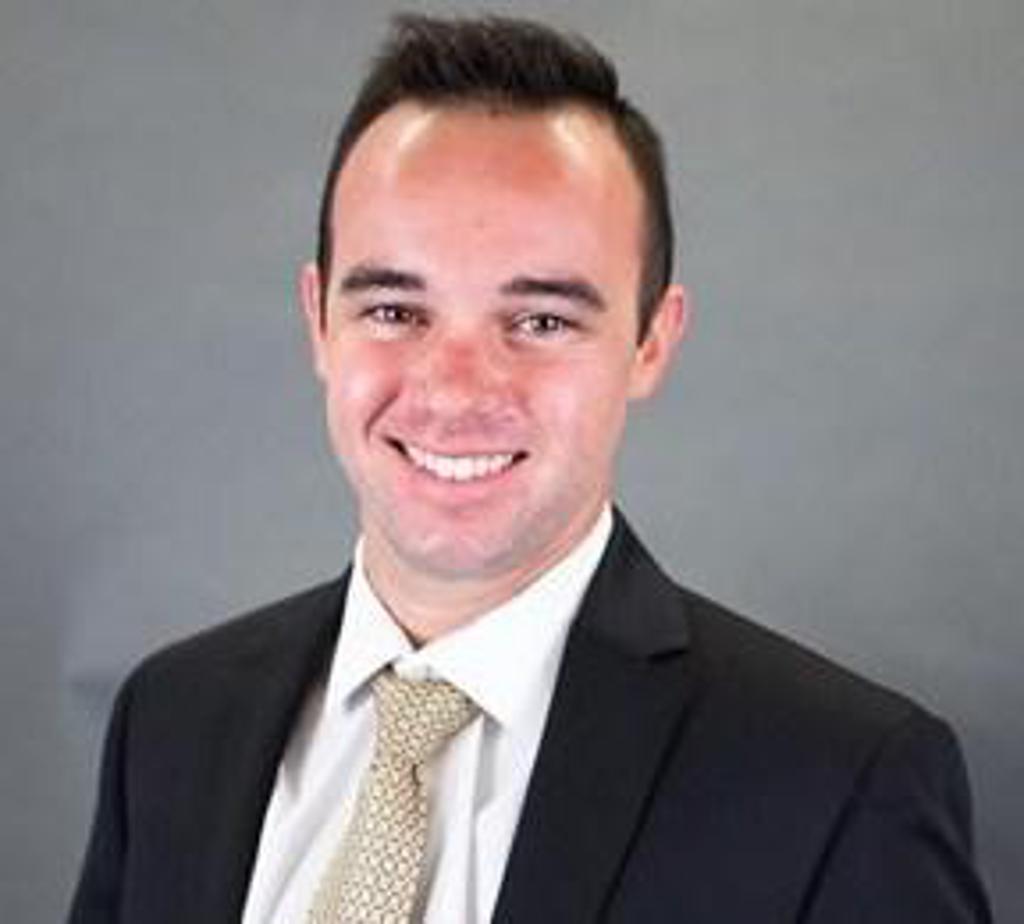 Trevor is currently in his 4th season as Assistant Coach for Mt. Royal University based in his hometown of Calgary, Alberta. Trevor also works directly with Hockey Canada as a Skill Development Coordinator. Prior to beginning his coaching career, Trevor was a standout scorer for the Langley Chiefs in the British Columbia Hockey League (BCHL) having amassed 155 points throughout his Junior A career. After juniors, Trevor was awarded a scholarship to Western Michigan University where he appeared in 155 games for the Broncos totaling 51 points while winning a CCHA Championship in the 2011-2012 season. "Elias brings College level coaching experience and a unique skill set to the WHA Staff. Having worked with players from all ages and talent levels across Canada, coach Elias provides our players the rare opportunity to learn high-end skill development tactics from Hockey Canada that will aid in their advancement immensely!" - Ben Warda 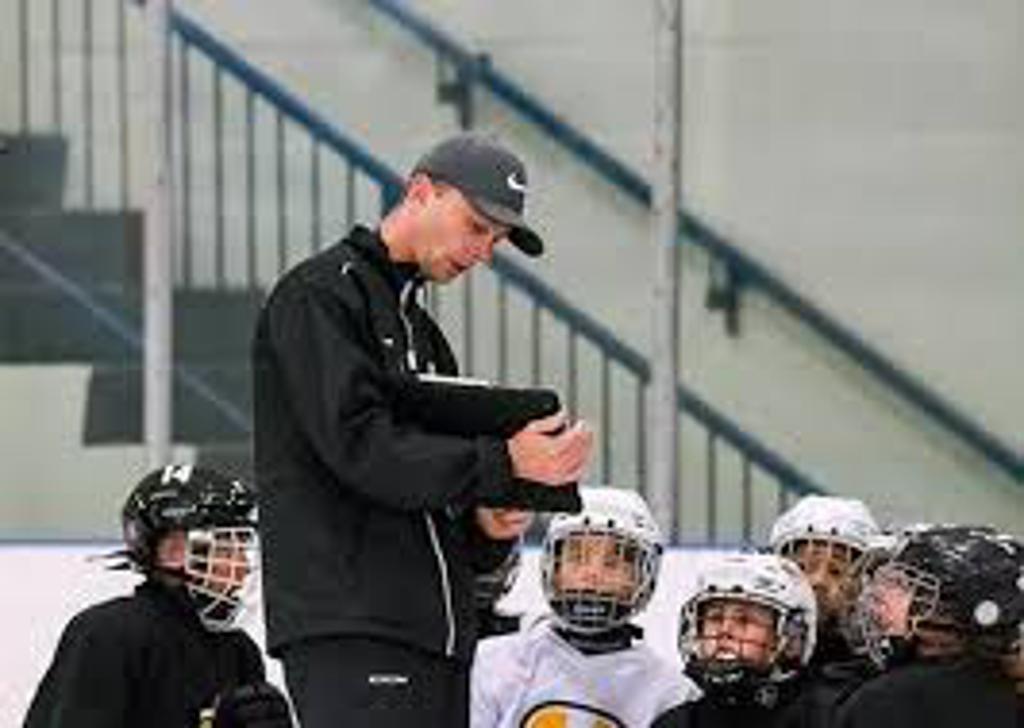 Derek is entering his first season of full time coaching having recently been named Head Coach for the U15 Little Caesars AAA team. Derek will be taking over a team that won the AAA Tier 1 National Championship during the 2018-2019 season. Prior to becoming a coach, Derek spent 7 years playing professionally overseas in Europe with experience in pro leagues from all over the world including France, Italy, Germany, England, and Scotland. During his most recent season, Derek was named captain for Chambery in the French pro league. Prior to turning pro, Derek played his college hockey for Western Michigan University winning a CCHA Championship during his senior year. "Roehl brings elite level AAA hockey coaching experience to our WHA staff combined with a high level professional career. Roehl's international playing experience is second to none and will provide our players with skill development training tactics from all over the world." - Ben Warda

Josh has just completed his fourth year of professional hockey playing for MAC Ujbuda in Slovakia's top professional league: Tipsport Liga finishing with 24 points in 52 games. Pitt spent the 2018-2019 season playing for the Sheffield Steelers in the English Elite Hockey League. Josh finished second on the team in scoring compiling 46 points in 60 games. Before heading to England, Josh spent 2 seasons playing for the Kalamazoo Wings in the ECHL amassing 92 points in 113 games over the 2 years while also earning a call up in the AHL for the Syracuse Crunch, the head farm team for the Tampa Bay Lightning. Prior to turning pro, Josh played his college hockey at Western Michigan University winning a CCHA Championship during his freshman season. "Pitt brings a high level skill set to the WHA staff as he is an elite level skater and pro hockey player. Pitt will work mainly with our forwards teaching overall skating technique and goal scoring touch and shot form." - Ben Warda

Matt is currently an assistant coach on the 15O Little Caesars AAA team from 2018-2020. Prior to joining Little Caesars, Matt was a full time coach at both the college and junior levels. During the 2015-2016 season Matt was the assistant coach for Lawrence University NCAA Div. 3 based in Wisconsin. After 1 season he spent 2 years as assistant coach for the Tri-City Storm in the USHL. Prior to his coaching career, Stewart was a stand out defensemen playing 2 years for the Green Bay Gamblers in the USHL winning a Clark Cup Championship during the 2009-10 season. After juniors Matt was awarded a scholarship to play division 1 college hockey for Western Michigan University, winning a CCHA championship during his freshman season.  "Matt brings top level coaching and playing experience to the WHA staff. Players at camp will have the rare opportunity to learn from someone who's coached at multiple high levels ranging from youth, junior, and college." ​- Ben Warda